A new bill passed in Panama last week adds a new twist to the old idea that citizens should have certain inalienable rights under national law. This time it included nature in the mix. 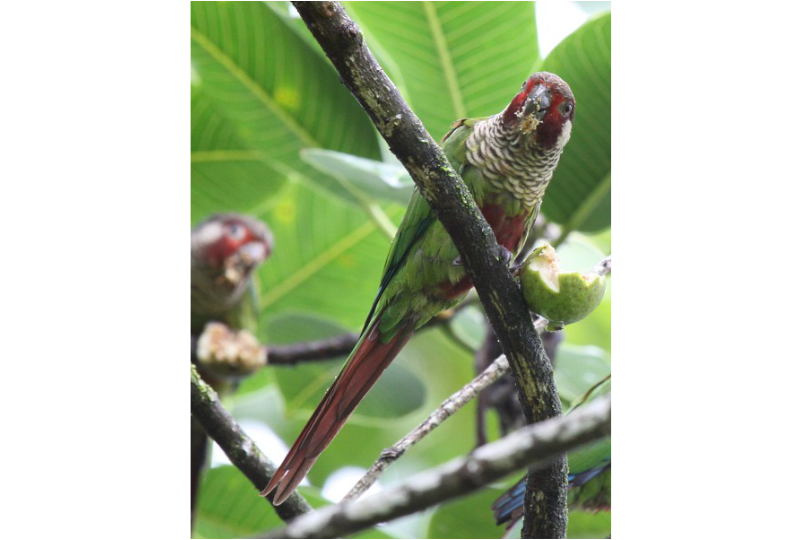 It took a year to get passed, but in the end – despite skeptics who thought it would not – the natural world has been given its own list of inalienable rights guaranteed by law in Panama.

The bill first defines nature as “a unique, indivisible, and self-regulating community of living beings, elements and ecosystems interrelated to each other that sustains, contains, and reproduces all beings.”

It then states that nature has the “right to exist, persist, and generate its lifecycles”. It was passed by the National Assembly and then signed off by President Laurentino Cortizo last week. It takes effect January 1, 2023.

By enshrining these rights in a national law, from now on it means the country’s parliament must now ensure this law is adhered to in anything else it passes or does.

In passing this law, Panama joins a unique and growing set of nations which have enacted policies or legal standards for the consideration of nature.

The nations of Colombia, Mexico, and New Zealand have all built in formal and broad legal protection for the environment, either by legislation, executive orders, or constitutional amendments.

Chile has already made some changes of this kind in its constitutional and legal structures. Under its newly elected president, socialist-leaning Gabriel Boric, and the constitutional assembly which has been elected to revise the constitution, far stronger environmental, nature-related, and climate crisis directed protections are expected to be added.

In 2019, the Supreme Court of Bangladesh established the National River Conservation Commission as its move to protect one of the most important natural features of that country. Under that ruling, if someone damages a river in that country, human beings can rise to its defense and sue directly on behalf of the rivers themselves, rather than just laws protecting them.

Australia has some similar protections, for the Yumana River. India has legislation which protect the Ganges as well.

India also has specific environmental protection provisions written into its constitution, some special environmental laws, and a unique court process to adjudicate environmental issues. However, government lawlessness has rendered India's constitution mostly irrelevant. Government and oligarchs are given free passes to destroy the environment at will and those who seek to protect the government can pay a very heavy price.

Italy rounds out those countries who have taken bold steps to institutionalize the protection of nature. Just last month, it amended its constitution to make protecting the environment a mandatory obligation of the government. Italy had previously passed regulations requiring all schools to educate students regarding the implications of the climate crisis on all aspects of modern life.

While this cultural shift is massively important, it is likely far too little, too late. Humanity has unleashed climate feedback loops that may ensure the extinction of most life on Earth. Even if humanity somehow stopped all greenhouse gas emissions tomorrow, the Arctic will continue to release its CO2, methane and nitrous oxide and temperatures will continue to soar. Studies indicate that it may take more than 1,000 years for temperatures to decline after human emissions have ended.

Climate Survival Solutions is working to develop a climate-proof, self-sufficient and sustainable culture and civilization.