2021 Was the Fifth Hottest Year on Earth

According to data just released from the Copernicus climate monitoring service and other experts, the year 2021 closed with temperature records blown through on over 400 separate weather station reports. 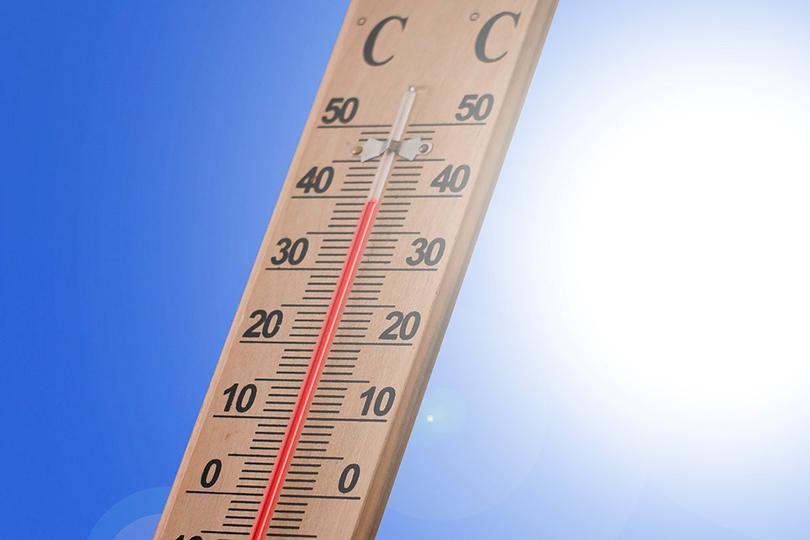 According to the first official data announcement courtesy of the Copernicus Climate Change Service, planetary warming continued last year at a rate which made 2021 the fifth hottest year on record. 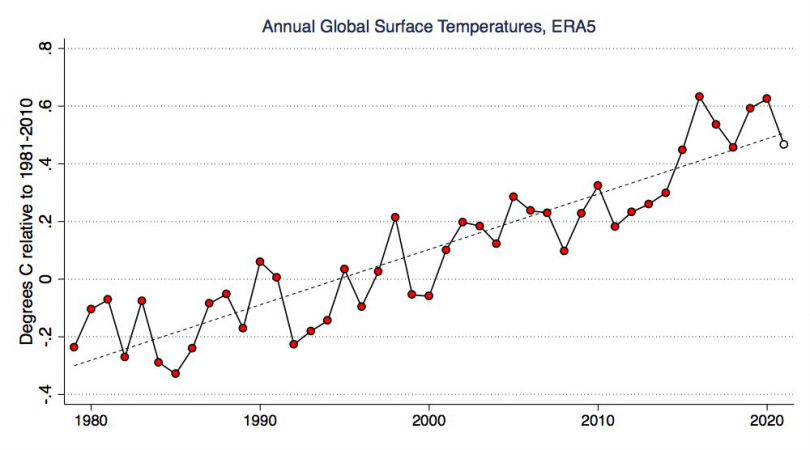 According to the scientists who reviewed the findings, temperatures would have been even hotter except for a moderate La Niña event. Yet, thanks to increased carbon emissions in the atmosphere, melting of ice resulting in a decreased planetary reflectance (albedo), and other factors, surface temperatures came in to break over 400 weather station records by year-end.

Here are just some examples of the places which recorded new record high temperatures in 2021:

Besides the individual city temperature records set, the continent of Africa also hit its highest average temperatures ever recorded, for the months of June and September.

Though a fuller report is still coming, analysts also pointed to 2021 as a year with multiple extreme weather events that suggest last year was a breakout year for the climate crisis, with far more than just temperature rises creating havoc with our natural world. Among those extreme events were the following:

What was called the “worst sandstorm in a decade” ripping into Beijing in March.

Record-setting hurricanes coming across the shores in the United States, China, and India, beginning in the mid-summer months and extending into the fall.

Devastating floods such as those in central Europe during the summer, in Australia, and in Western Canada, driven by “atmospheric rivers” which caused mass destruction throughout British Columbia this fall.

Super Typhoon Rai, known locally as Odette, which came ashore in the Philippines on December 16. Besides being one of the few superstorms ever to hit the country this late in a calendar year, this Category 4 typhoon one caused record damage, over 400 killed, 82 still missing, and 1,147 injured.

NASA and NOAA will be publishing their full climate reports for 2021 later this month.