As builders throughout the world have begun to face the reality that concrete, the dominant construction material in many countries, is also responsible for 7% and more of global carbon emissions, biomechanical engineers have sought other ways to “architect” the construction industry of the future. To do that, they have increasingly turned to wood as the starting point for this new approach. 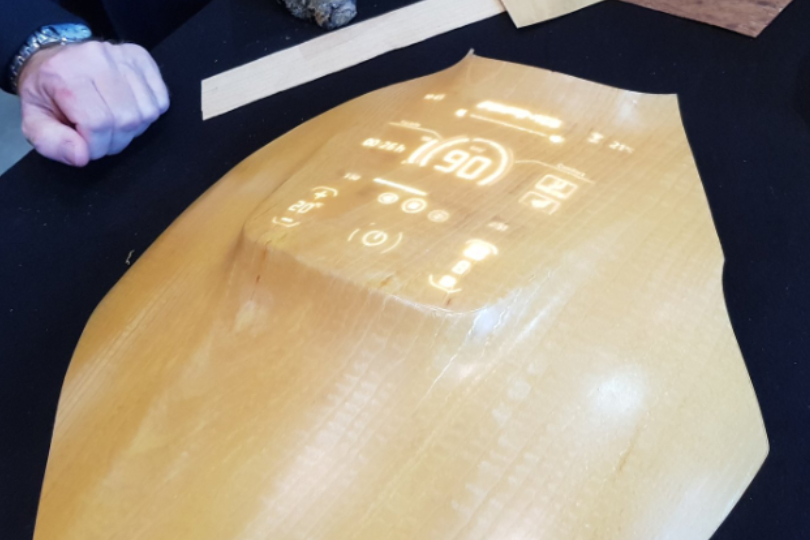 One such company which is leading the way in this is Woodoo, a French enterprise which has already found multiple ways to replace conventional building materials such as concrete and steel with wood, but in ways well beyond what most have ever considered.

Woodoo, founded by French engineering entrepreneur Timothée Boitouzet, looks to one of the oldest building materials on the planet – wood – as what he sees as the next wave of the future.

The inspiration for this came when Bouitouzet studied architecture in Japan. After being raised in France, where stone and concrete dominate modern construction, he was inspired by the ways that ordinary wood was used in Japan for the most complex of structures. Yet despite being used in one of the most geologically active regions in the world, with regular powerful earthquakes shaking the entire nation, and with more powerful typhoons coming across that nation’s shores, wood continued to prove resilient and less prone to damage than its more modern building counterparts.

After returning home, Boitouzet took his inspiration, founded Woodoo in 2016, and with that company took so-called “ordinary wood” to places it had never been before. It did so by simultaneously retaining what makes wood so versatile and strong and by reconfiguring it in multiple ways.

While most builders still design in wood for support pillars, roofing, and more in a conventional manner, Woodoo’s engineers have gone down a different path.

As part of that group’s investigations, they have begun a process of extracting lignin, the material within wood which makes up its cellular wall structure and also makes it opaque. They then replace that lignin with a polymer. The polymer for now is made from petroleum-based extracts so it still feeds the fossil fuel industry, but the company is currently researching alternatives made of bioplastic resins.

With the current polymers in place, what used to be ordinary wood becomes transformed, becoming something almost otherworldly.

With optimum polymer design, the transparency characteristics of the wood allow light to pass through the transparent structure without bending or distorting to any great degree. That provides many possibilities for its use in the future, both as a construction material for buildings and for other applications as well.

The Woodoo Augmented Wood project, as it is called, was launched with the goal of “making wood as strong as concrete.”

It was funded under a grant sponsored by the European Union via a € 2.27 million (U.S. $2.7 million) development grant and with an overall budget of € 3.25 million (U.S. $3.8 million), the original project concluded with the creation of, among other things, doing no less than “making wood as strong as concrete.”

After the initial success of the effective “rewiring” of the cellular structure of the wood with polymers, Woodoo has expanded its innovation. It now has created transparent wood panels with embedded electronics. The company is currently exploring the use of those panels as “tactile dashboards” to be installed in cars and other vehicles, and in other applications where pure plastic, glass, or metal solutions are more common.

Other products Woodoo has recently introduced are augmented wood materials to be used in everything from luxury eyeglass frames and even watches. It has even created alternatives to woven fabrics and plastic bottles which are genuinely biodegradable, unlike many of the materials they were designed to replace.

Woodoo has also worked hard to confirm and solidify the sustainability of the value chain for the most materials it incorporates in its products.